If you have noticed your neighbors installing shiny new solar panels on their rooftops, you’re not alone. The solar energy revolution is well and truly alive and kicking, leading to millions of people adopting solar energy. That may have led you to start thinking about how your state compares to others when adopting solar technology.

That will give you all the information you need about which states are the best for solar panels. The world is buckling under the weight of energy consumption, and it is high time that you thought about what impact your actions have on the environment. Solar energy adoption is the future and the way forward for saving the world. It ensures you have a greener energy solution, and you also get to benefit from tax benefits and energy savings along the way.

The sun’s power can be harnessed for your benefit, which is precisely where solar panels come into the picture. If you want to live in a state that truly cares about the environment and wants to reward people for adopting green policies, you need to know which states are the best for solar power. We have outlined which states have the ideal environment for solar panels, which include the following states:

The best state for solar power has to be the sunny state of California. It gets an excellent amount of sunshine throughout the year, and the state has come out with new legislation and laws surrounding the use of solar panels. That’s the reason why we choose to rank it as the best state for solar power. It has nearly 30,000 Megawatts of solar panels installed, which are generating electricity for over 7 million homes in California.

Therefore, if you want to live in a state that promotes the use of solar power, you can trust that living in California will give you everything you want. The state is the best for solar power and helps people buy and install solar panels for their homes.

Coming in at second place on our list of the best states for solar power is North Carolina. The state has introduced new policies that have seen the sales of solar panels skyrocket. The new laws introduced by the state have made it easier for people to purchase solar panels for their homes, resulting in greater solar energy adoption.

The state currently has nearly 7,000 Megawatts of solar panels installed, generating energy for over 800,000 homes in North Carolina. That is the reason why the state ranks highly on our list of best states for solar power.

There is no denying that the Sunshine State is leading the way for solar adoption in the United States. Florida is famous for many things, and getting sunshine throughout the year is one of them. That makes the adoption of solar panels an easy thing for homeowners in Florida, and with so many people already adopting it, there could be a time where Florida may be known as the Solar state.

There are currently over 6,000 Megawatts of solar panels installed in Florida, generating electricity for over 700,000 homes in the state. If you want to live in a sunny state all year round, which encourages solar panel adoption, Florida is where you should be.

The state of Texas is getting a lot of good publicity for encouraging homeowners to adopt solar panels. Homeowners in Texas don’t want to spend a lot of money on their electricity bills, and they have realized that the smart thing to do is to adopt solar energy. The solar savings encouraged by the state are one of the main reasons why the sale of solar panels in the state is skyrocketing.

The state currently has over 5,500 Megawatts of solar panels installed, producing enough energy to power over 650,000 homes. They say that once you get accustomed to the Texan lifestyle, you can never live anywhere else, and with the promotion of solar power in the state, you can bet that you won’t find a better place for solar panels anywhere.

Arizona is one of the country’s sunniest states and typically sees sunnier days than any other state. That makes it the perfect place for solar panel adoption, and the state recognizes the potential as well. That is why they have been encouraging homeowners in Arizona to go solar and install solar panels in their homes.

The state currently has 5,000 Megawatts of solar panels installed, generating enough energy for over 750,000 homes. You won’t find a better place to live that has promoted solar power than Arizona, which is why a record number of people are moving to the state to take advantage of that.

Solar power is the future and the way forward for people who want to live green and reduce their carbon footprint on the environment. Apart from the energy savings and tax benefits, people will have more electricity production through solar power. There are several reasons why states are promoting solar power since it ensures greater cost savings and is better for the environment. We hope that our list of the best states for solar power helps you find an ideal place for solar adoption. 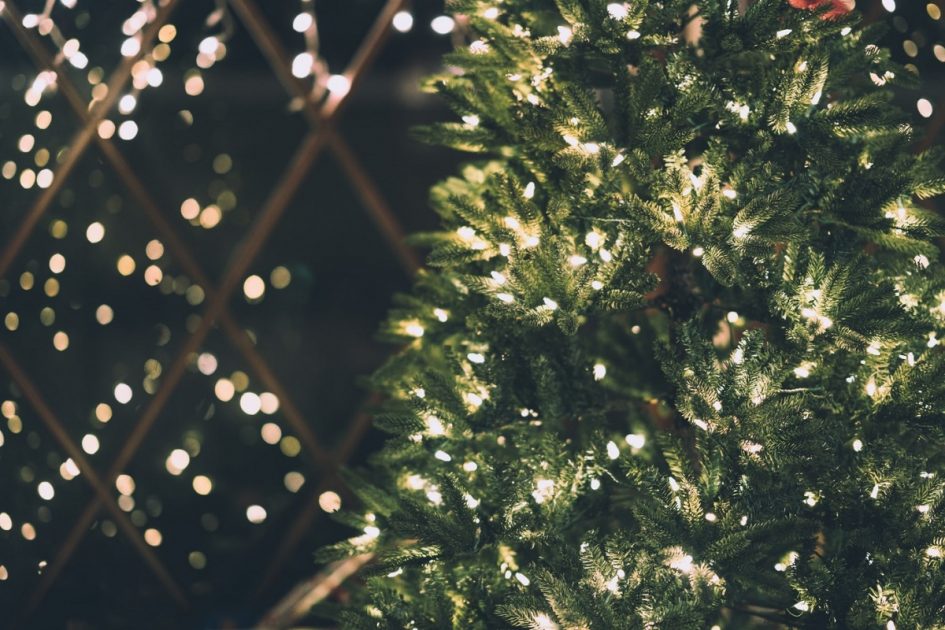